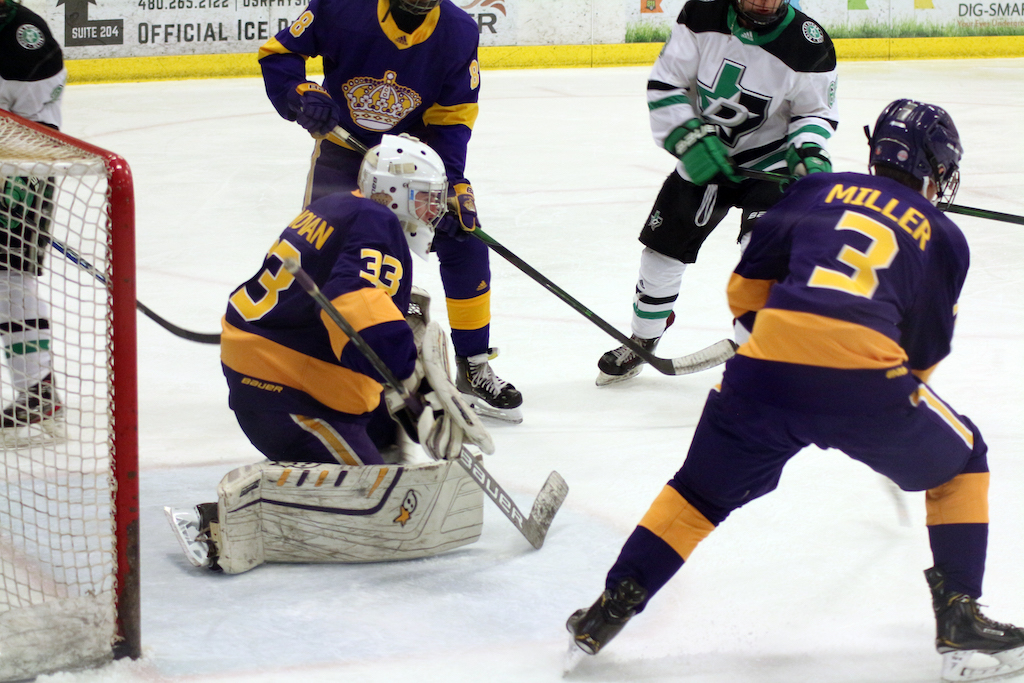 This past season, Weiermair skated for Seacoast Performance Academy’s 16U AAA team, which qualified for this year’s USA Hockey National Championships, while Buium patrolled the blue line for Shattuck-St. Mary’s 15U AAA squad, which also participated at nationals.

The 49 players, including 27 forwards, 16 defensemen and six goaltenders, will be divided into two teams and participate in on-ice practices and off-ice training and play in five games during their week in Michigan.

USA Hockey’s National Team Development Program is completing its 24th season of competition and is based at USA Hockey Arena in Plymouth, Mich. The goal of the program is to prepare student-athletes under the age of 18 for participation on U.S. National Teams and success in their future hockey careers. Its efforts focus not only on high-caliber participation on the ice but creating well-rounded individuals off the ice.

T1EHL is proud of all of its players who advance in the ranks of hockey. Where do you go from here? Everywhere.

This article was originally written by Brian McDonough and posted on the LA Jr. Kings site here: https://www.jrkingshockey.com/news_article/show/1162619 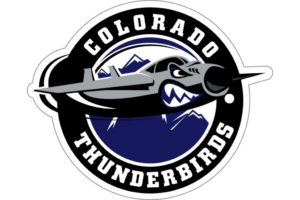