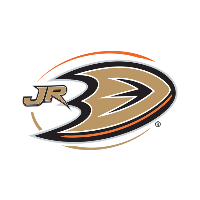 The three commits bring the total number of players with ties to the club who have made DI commits to 33 during the past seven seasons.

“He was a huge reason we had the success we had,” said Jr. Ducks 15U AAA coach David Walker, who coached Stefanek for three seasons. “The biggest thing about Jason is as a coach I knew I could rely on him. He is very athletic, very competitive. He understood the game and always was a good teammate.

“If we were down a goal late in a game I knew I could rely on him to generate offense. If we were up a goal, I could count on him defensively. I was not afraid to put him in any situation, and he excelled against higher-level competition.”

Harris, who has 11 points (three goals) in 27 games for Sioux Falls of the United States Hockey League, was included in the NHL Central Scouting Service’s mid-term rankings. Harris was the 181st-rated North American skater.

Harris will enroll at Denver in 2023 as well.

Silverstein, who plays for the U.S. National Team Development Program, was the third-ranked North American goalie in the mid-term rankings. He has a 13-5 record, a 3.22 goals-against average and a .907 save percentage this season. He is expected to start his Boston College career in 2023.

This article originally appeared on the Jr. Ducks website and can be found here. 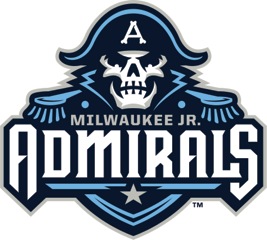 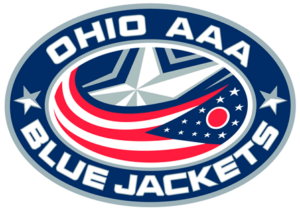